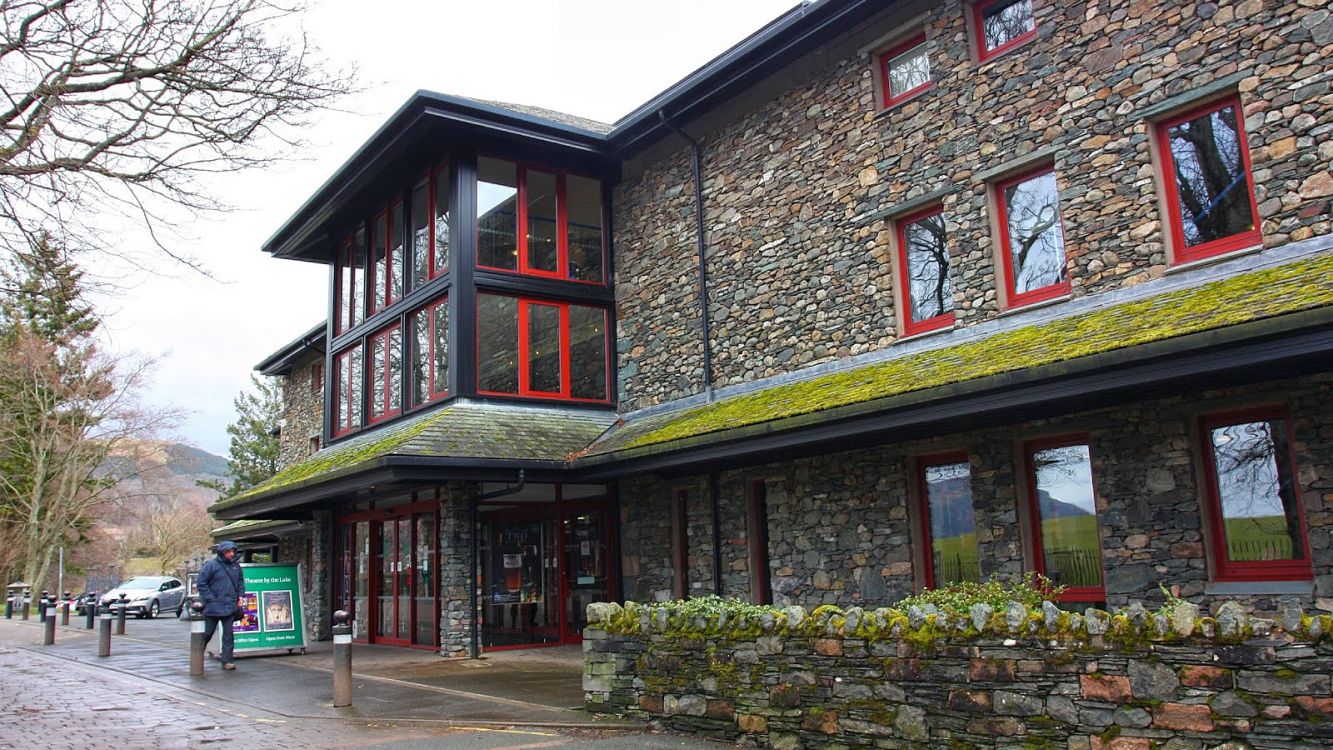 Theatre by the Lake

Despite its isolated unspoilt country surroundings, the Lakes are still a hot bed of art, comedy and live shows. Plenty of the UK’s top entertainers visit this part of the country each year, entertaining locals and tourists alike at some of the UK’s most beautiful venues. While you are staying with us this spring, you might want to check out some of the acts performing at the Theatre by the Lake, namely the award winning comedian and star of a number of top-rated TV comedies; Dave Spikey.

Can a joke still be funny when you have been given the punchline beforehand? That is Dave Spikey’s million dollar question, that he ponders throughout his latest show. He revisits all the old classics, from nuns in the bath to Prince Charles’s fur hat and delivers the quips with the style and flair of a comedy heavyweight. A delightful mix of observational humour and nostalgic one liners, Spikey will have you in stitches from start to finish. If you are coming with kids please bear in mind the show is recommended for the over 16’s only. Tickets are priced £15 and the show is on April 23rd.

Also on the schedule in the near future at The Theatre by the Lake, are local band Water’s Edge, performing soulful ballads and upbeat dance floor numbers on April 15th. The legendary 80’s soul singer and former Culture Club backing singer Ruby Turner performs on April 12th and Scottish folk duo Phil Bain and Ally Cunningham are there on April 13th.

Theatre by the Lake is in Lakeside in Keswick. You would be hard pushed to find a more idyllic and stunning location anywhere in England.  There is also a great range of food on offer in the relaxing downstairs bar and cafe. Theatre by the Lake can offer you everything from smooth blended coffee to two course dinners, before an evenings show. Open between 10 am and 11pm on performance nights, the cafe is a great place to relax before or after your show and you can even take an evenings stroll by Derwentwater, just a minute away.

For more information follow the link – Theatre by the Lake