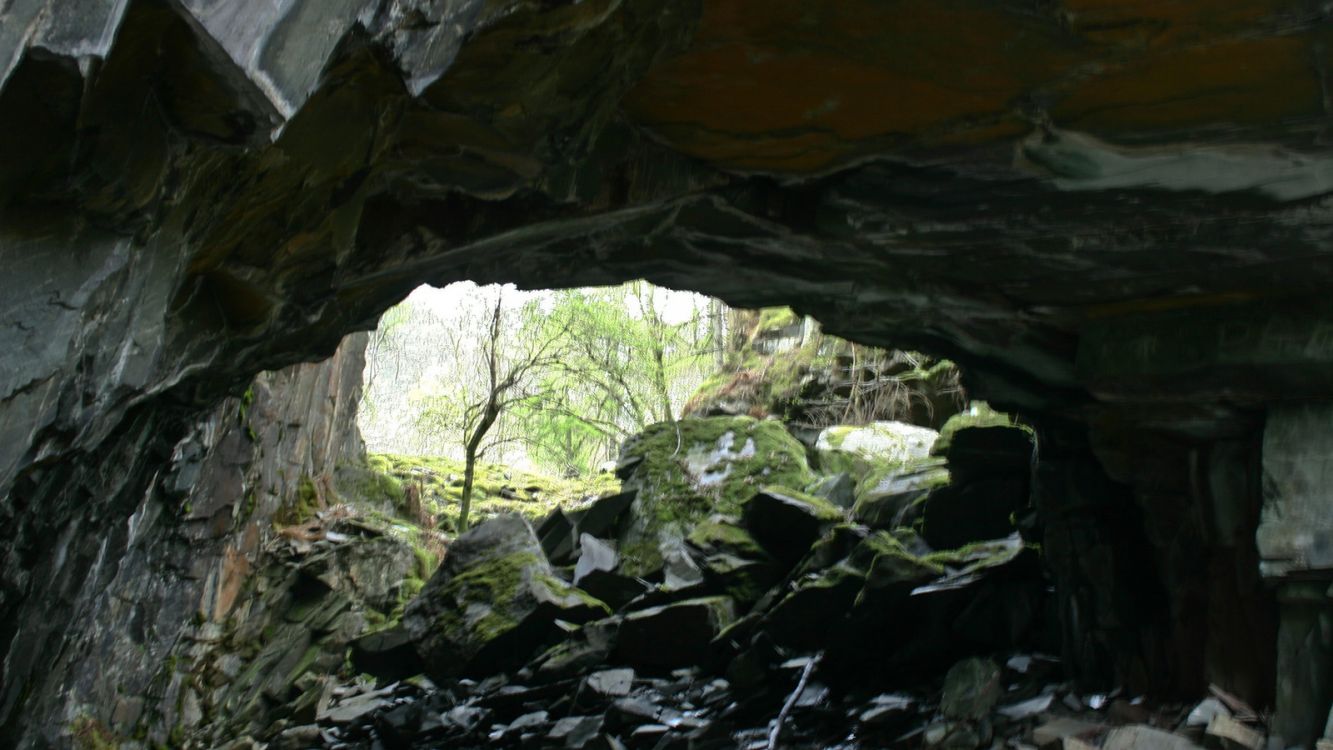 Quirky Characters of the Lakes

The Lake District is steeped in myths and legends. Its hallowed grounds are littered with notorious characters.

The Caveman of Borrowdale

Millican Dalton, known as the Caveman of Borrowdale, was originally a London stockbroker but traded in his life in the Big Smoke for a quieter rural existence. When he first arrived in the Lake District in the early 20th century, he lived off the land, dwelling in a small tent. He later moved to a more permanent address inside a cave near Castle Crag in Borrowdale. He became one of the area’s most well-known mountain guides, until he passed away at the age of 79.

Known to some as Mary Robinson, the Fair Maid of Buttermere was in fact the innkeeper’s daughter at The Fish Hotel in Buttermere. Joseph Palmer famously wrote a poem about her that brought hoards of young men to the area, seeking to catch a glimpse of the notorious beauty. She was even mentioned in Wordsworth’s poem “The Prelude”.

A few years later, a hotel guest introduced himself to Mary as Colonel Alexander Hope, an MP and brother to an Earl. They married later that year. Mary’s husband turned out to a debt-riddled bigamist liar and he was promptly charged with fraud. His punishment was a public execution.

St Bega was the daughter of a seventh century Irish chieftain. She fled Ireland to avoid marrying a Norse prince chosen by her father, as she had her heart set on devoting her life to God.  Legend is that when she landed on these shores, she brought with her a healing bracelet that could cure a multitude of diseases.

A small church lying in a beautiful position on the edge of the Mirehouse estate by Bassenthwaite Lake is named after St Bega.