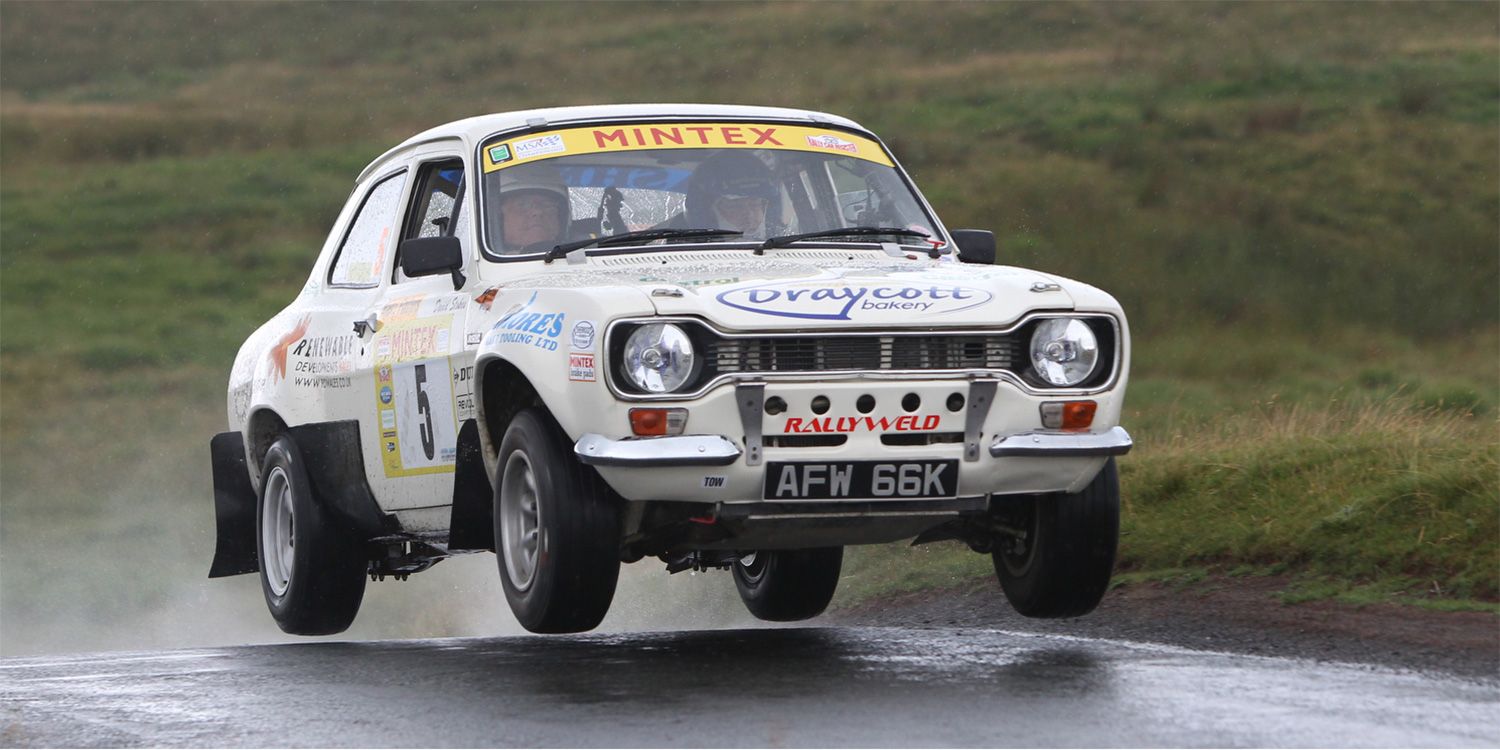 Here’s a date for the diary, all you car enthusiasts; April 25th. The last week end in April is when the city of Carlisle will host it’s famous Pirelli Carlisle Rally. For almost a quarter of a century the city has been home to this high speed, high thrill sport.  The event attracts some of the sports biggest superstars, all of whom are looking to blaze a trail of thunder through the historic Lakeland city. The high-speed action packed display is a must see for all petrol heads.

The rally really does bring the community together, with young and old residents alike lining the streets to catch a glimpse of celebrity drivers and to cheer on the gasoline-guzzling mean machines. It really is a colourful celebration of all things petrol-powered. The backdrop could not be more scenic, as the race sets off in full of view of Carlisle’s old town Hall.

The Pirelli Carlisle Rally is the only rally which has been a part of the official British Rally Championship since its beginnings. With the cancellation of this years British Championship, due to a last minute loss of contracts with the rally’s main promoters and despite no other rally of its type in the pipeline until 2016, Pirelli Carlisle will still go on as planned, but with a slightly different schedule than in previous years. The city will host a couple of other major series shows this year, including a round, rather than a whole event, of the British Historic Rally Championship, featuring a host of iconic rally cars from days gone by. There will also be a round of the R.A.C. Rally Championship, a National series set to bring in crowds of passionate spectators.