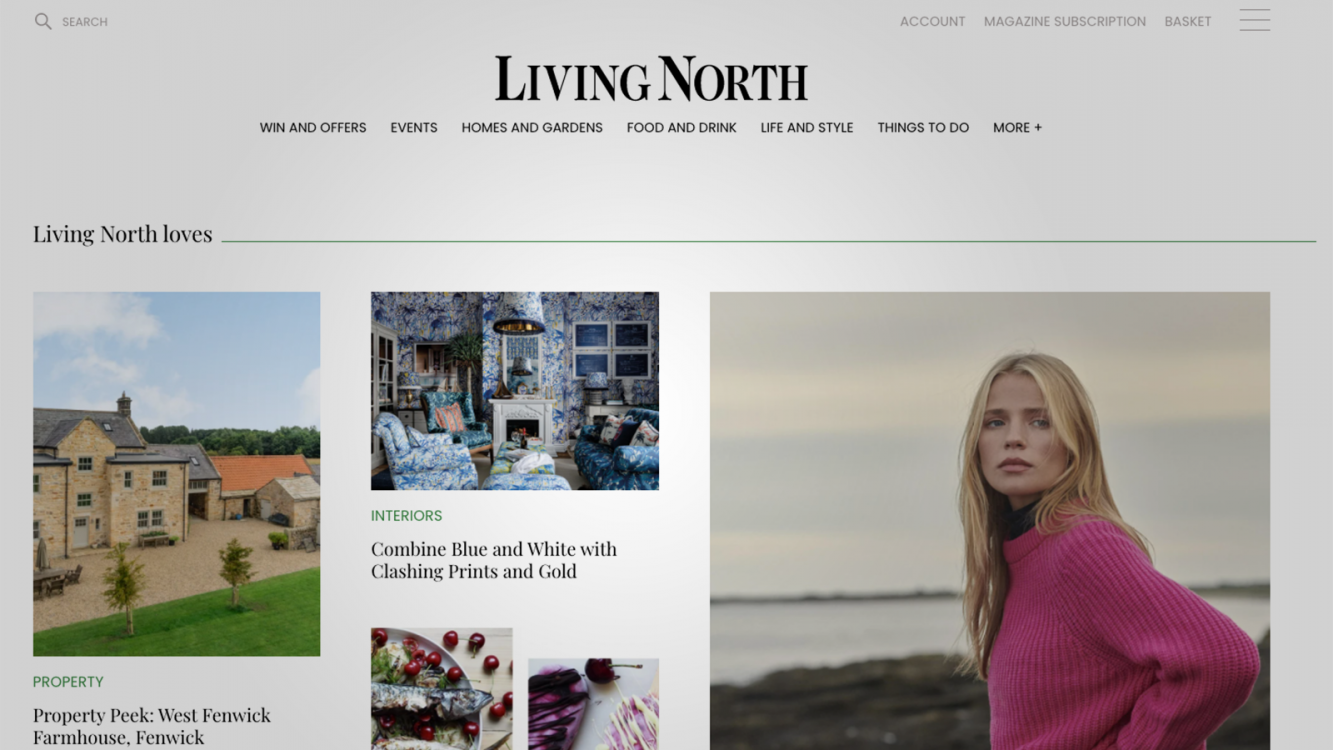 A spa staycation in the Lakes was just what we needed after spending way too long indoors – and Beech Hill Hotel & Spa went above and beyond our expectations. The stunning views across Lake Windermere from the terraces would have been enough to make our stay worthwhile, but combine that with a sensational spa and fabulous fine-dining, and that’s why we’ve been raving about Beech Hill since we left.

After a drizzly two-hour drive along A-roads we stop off in Kendal, after taking in the glorious scenes of the Dales and Cumbria on route. It’s there that we take a walk around the castle ruins, pop into a few of the independent shops we love, and of course grab ourselves some of that always-delicious Kendal mint cake. Then, it’s back into the car for a short 20-minute trip to the hotel.

When the sat nav gives us the heads up that we’ve arrived, the exterior of the hotel appears rather rustic, but the rear of the building tells a different story. As we head downhill to park, we’re struck by the dramatic view of Windermere ahead, surrounded by what can only be described as a modern masterpiece – terraces upon terraces, lakeside hot tubs, and bright white walls you would never have expected to see from a glance at the property from the road above.